Celebrate an early Christmas in Prague

Lukas Johannes is a driver for Shuttle Direct. If you’re looking for airport transfers, Shuttle Direct provide pre-booked shuttles to major destinations all over Europe. Wherever you travel, Shuttle Direct can make sure that you don’t miss your car on your holiday abroad. 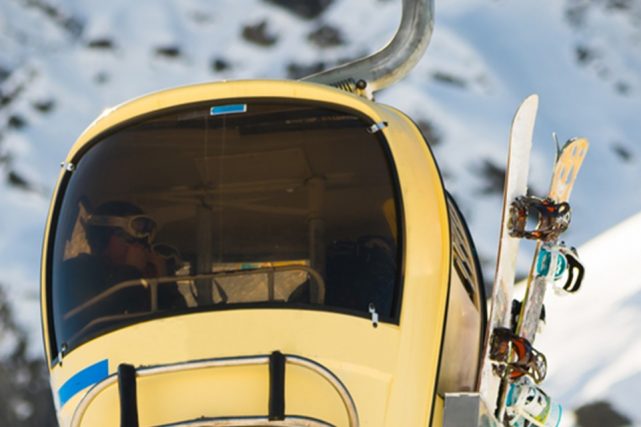 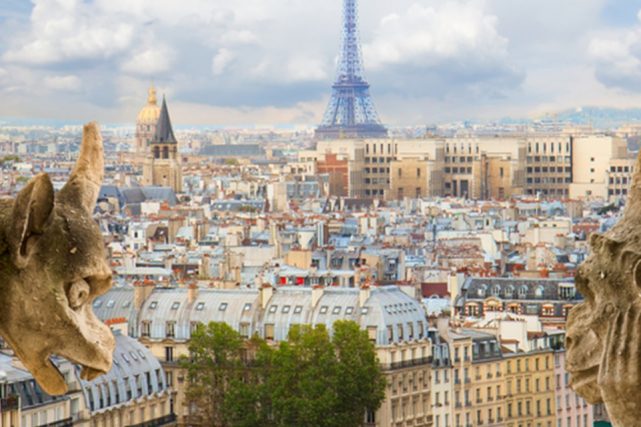 Discover the romantic city of Paris 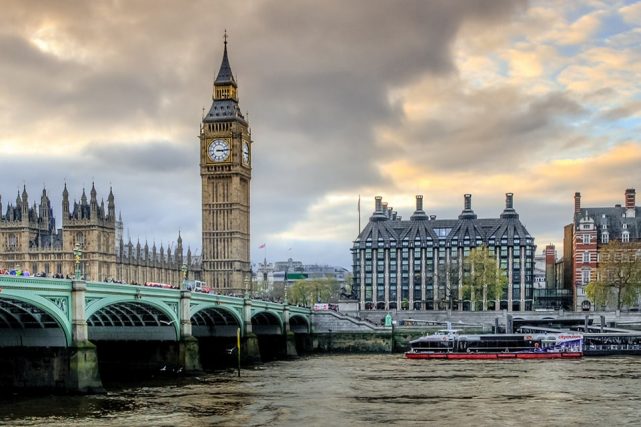 London – Off the beaten track for tourists